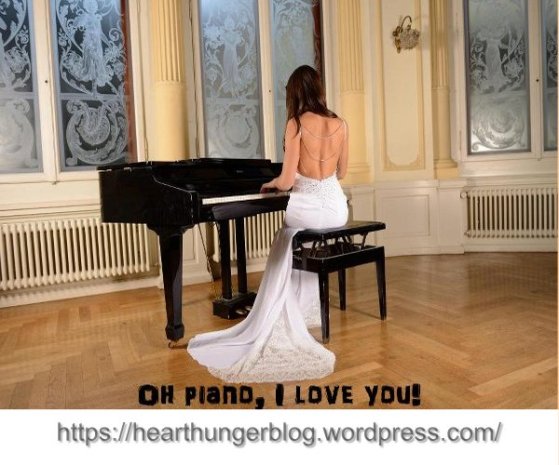 The first piano was built around 1700, but underwent several adjustments in the first 150 years or so.  These days the piano is fairly basic but there are electronic varieties to choose from as well as the traditional varieties.  I’m a fan of the electric digital piano because I don’t like having to get a piano tuned.  Of course, the down side of an electric piano is obvious.  If there is a power failure, I won’t be able to play.  Bummer.

In the nineteenth century the piano became the primary source of home entertainment, and learning to play became an important part of childhood education. The United States developed as a major producer of the instrument, with early centers in Philadelphia, Boston, and New York making instruments for a seemingly infinite domestic market. By the second half of the twentieth century, however, other forms of home entertainment that competed with the piano led to its decline from the once-ubiquitous place it held in culture, though the instrument is still to be found in many homes and most public buildings.

Kids today are entertained with an X-box.

Pianos have two basic categories: the vertical and horizontal pianos.  Let’s take a look at them – from smallest to largest.

Vertical Pianos – They are called vertical pianos because of their height and the position of the strings. The height of this kind of piano range from 36 to 60 inches. There are 4 types:

Horizontal Pianos – Also known as grand pianos. They are called horizontal pianos because of their length and the placement of their strings. Grand pianos are said to produce finer tones and has the most responsive key action. There are 6 basic types:

I only had the privilege of playing a Concert Grand one time.  It was like driving a luxury vehicle as opposed to a junk car.  There’s no greater joy than to play an instrument that is tuned and in good repair.  When the key response of the piano works with you, there’s just nothing that brings more satisfaction.  Steinway, Baldwin, Yamaha and Kawai are all very good brands.

For years my favorite piano was my Japanese Yamaha Console – (it had a distinctive little mark on the right side).  As it got older and in need of repair, I sold it and bought a gently used Yamaha Clavinova.  It has all different sounds and never needs tuned…  boom!  The key response is excellent as well, which makes me very happy.

Here’s to pianists everywhere – and here’s to great pianos!   🙂